Introduction to the faculty 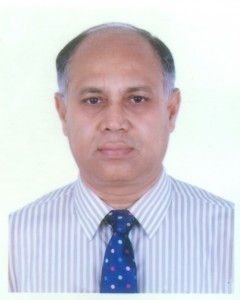 Dean of the Faculty

The Faculty of Law of the University of Dhaka began its journey from the foundation of the University in 1921. Since then the Faculty of Law has been contributing enormously towards the legal education in this country. Until 1973, it offered a two-year LL.B. evening programme. During the 1973-1974 session, it introduced a three-year LL.B. Honours course in lieu of the evening programme. The duration of this course was subsequently extended to four years in the 1977-1978 academic session. Since 1976-1977 session, one-year LL.M. course is in place. The Faculty offers two research degrees in Law, namely, M.Phil. and Ph.D.