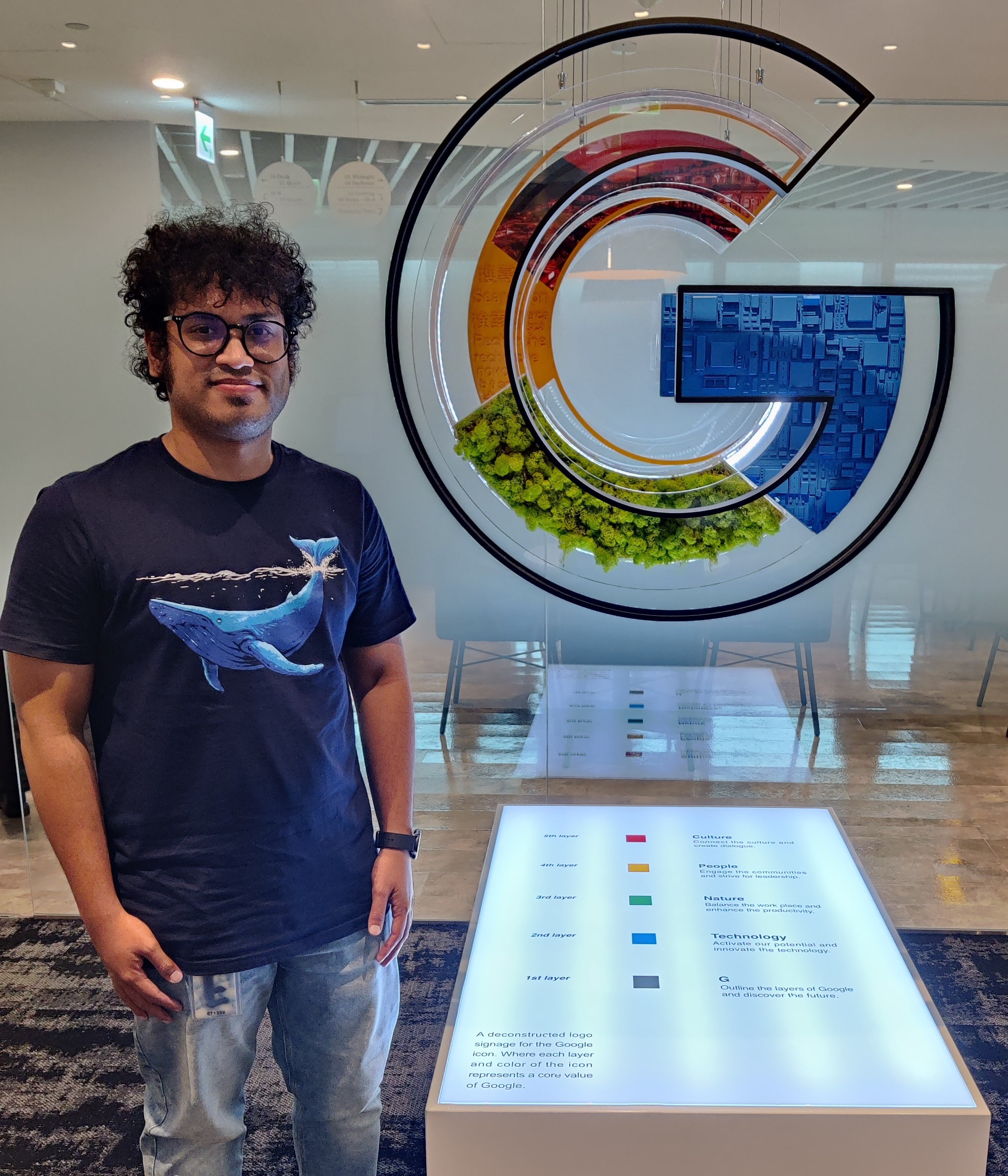 Nayeem Jahan Rafi, a DU EEE student in session 2013-2014, was offered a position as a Software Engineer at Google recently. He will join Google's Chrome OS team in the Taipei 101 office. He previously worked for 3.5 years as a software engineer at Samsung R&D Institute Bangladesh. He was heavily involved in competitive programming during his undergraduate years. He competed in 13 national onsite programming contests, as well as numerous online contests, and his team finished sixth in the ICPC Dhaka regional 2018. He also won the EEE-DU programming competition in 2015 and 2016